The McGurk Effect - What we can learn from a simple illusion

This short video explores the McGurk effect and what it tells us about perception and reality.
Read more 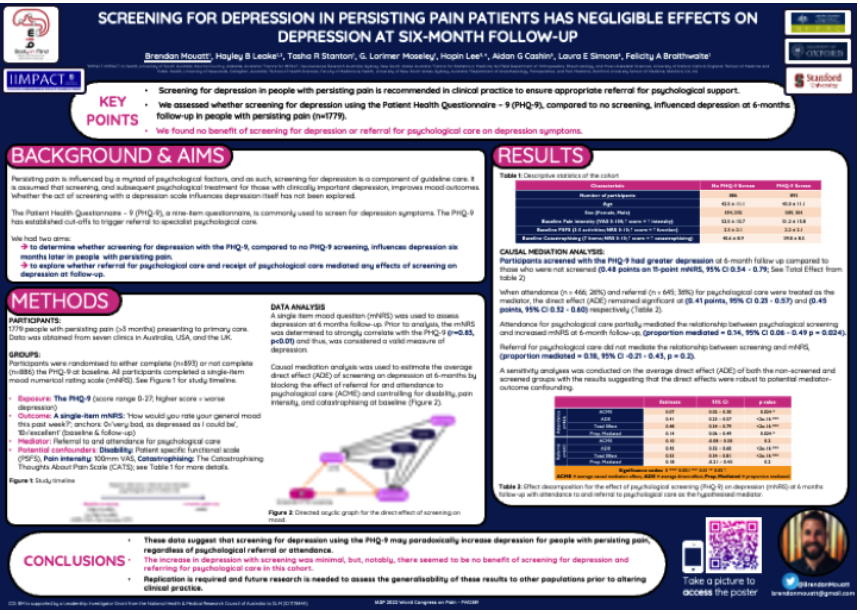 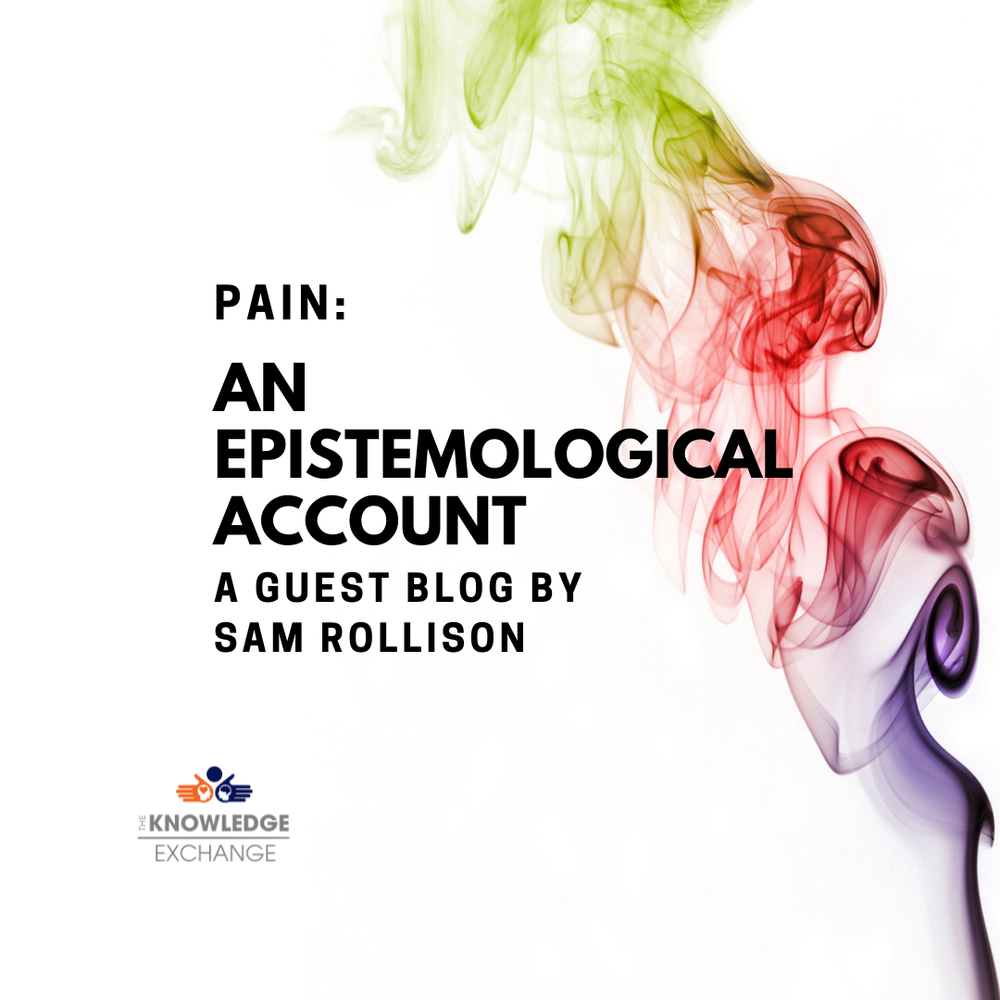 Preamble: Here, Sam brings a work that is well worth the investment in time to read and understand
Read more 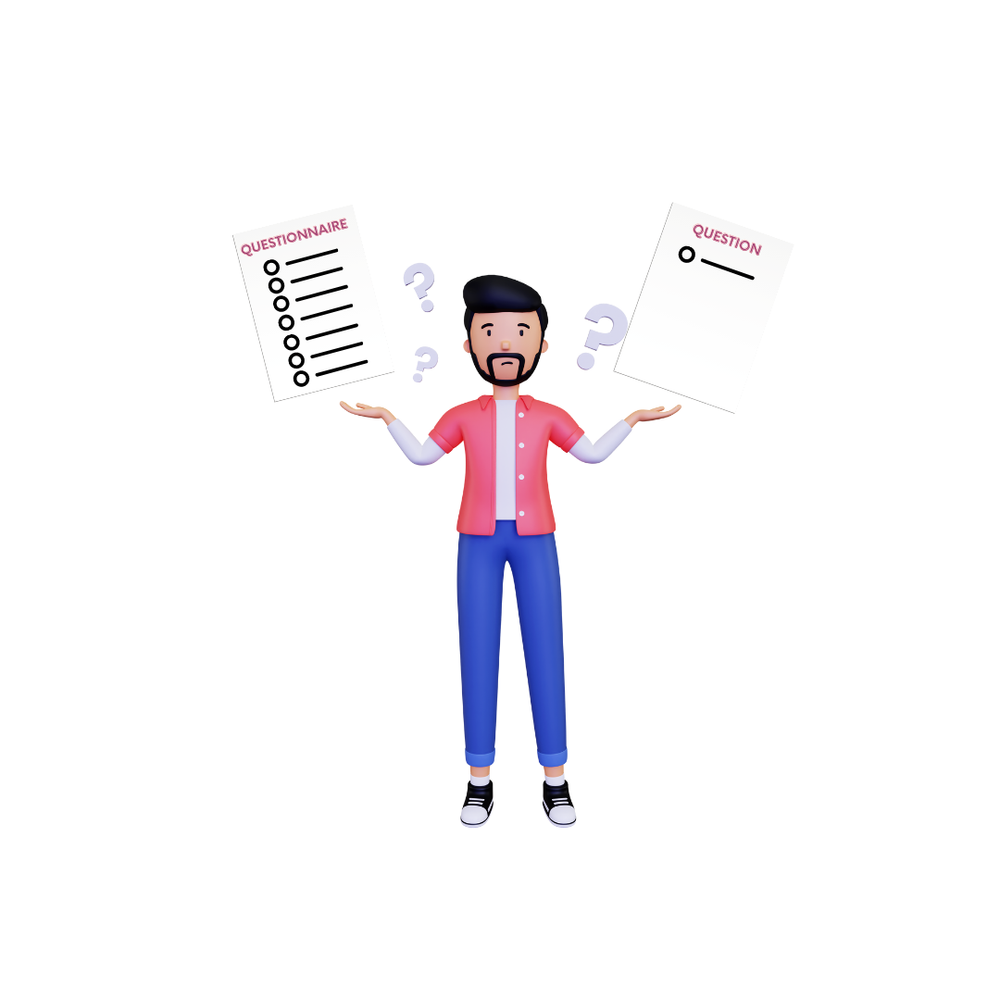 This is a research poster presented at the Australian Pain Society Conference in 2022. An abstract can be found below along with Brendan’s details and links to other publications.
Read more 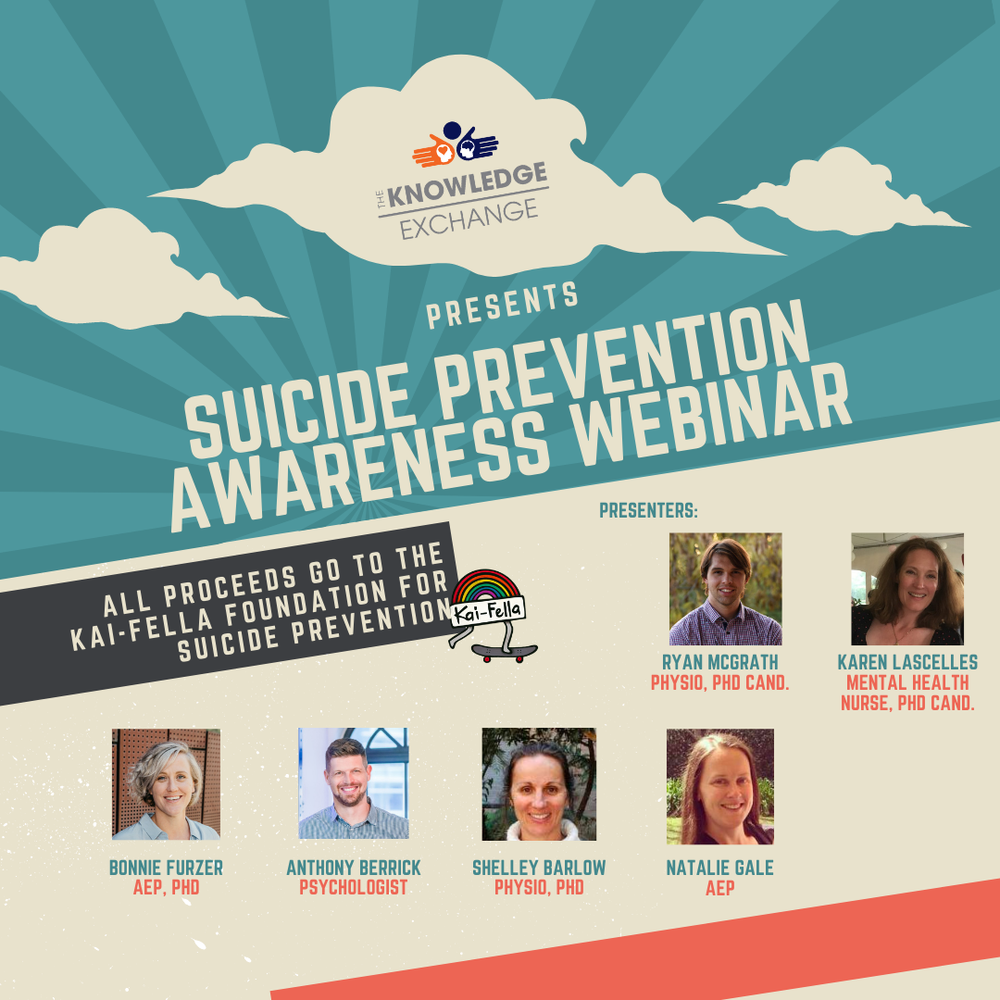 On the 2nd of February, 2022, we organised an event to discuss a topic that is too often avoided.
Read more 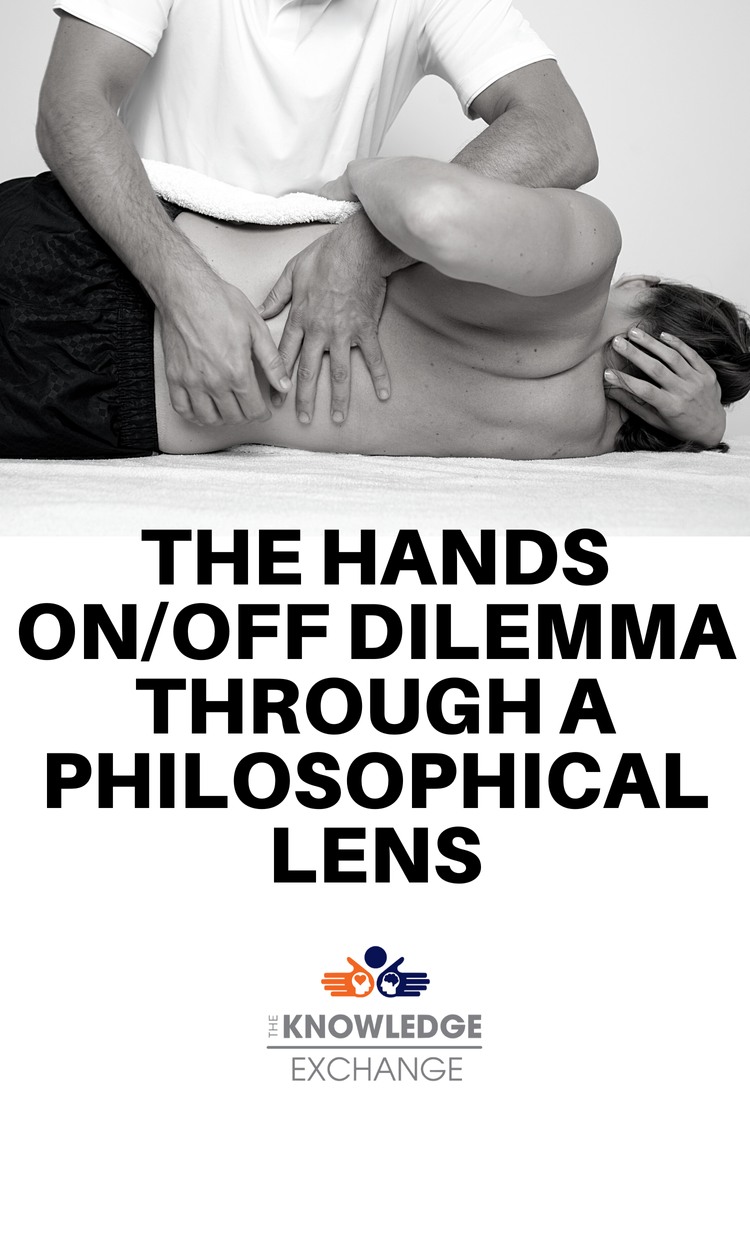 The hands on/off dilemma through a philosophical lens 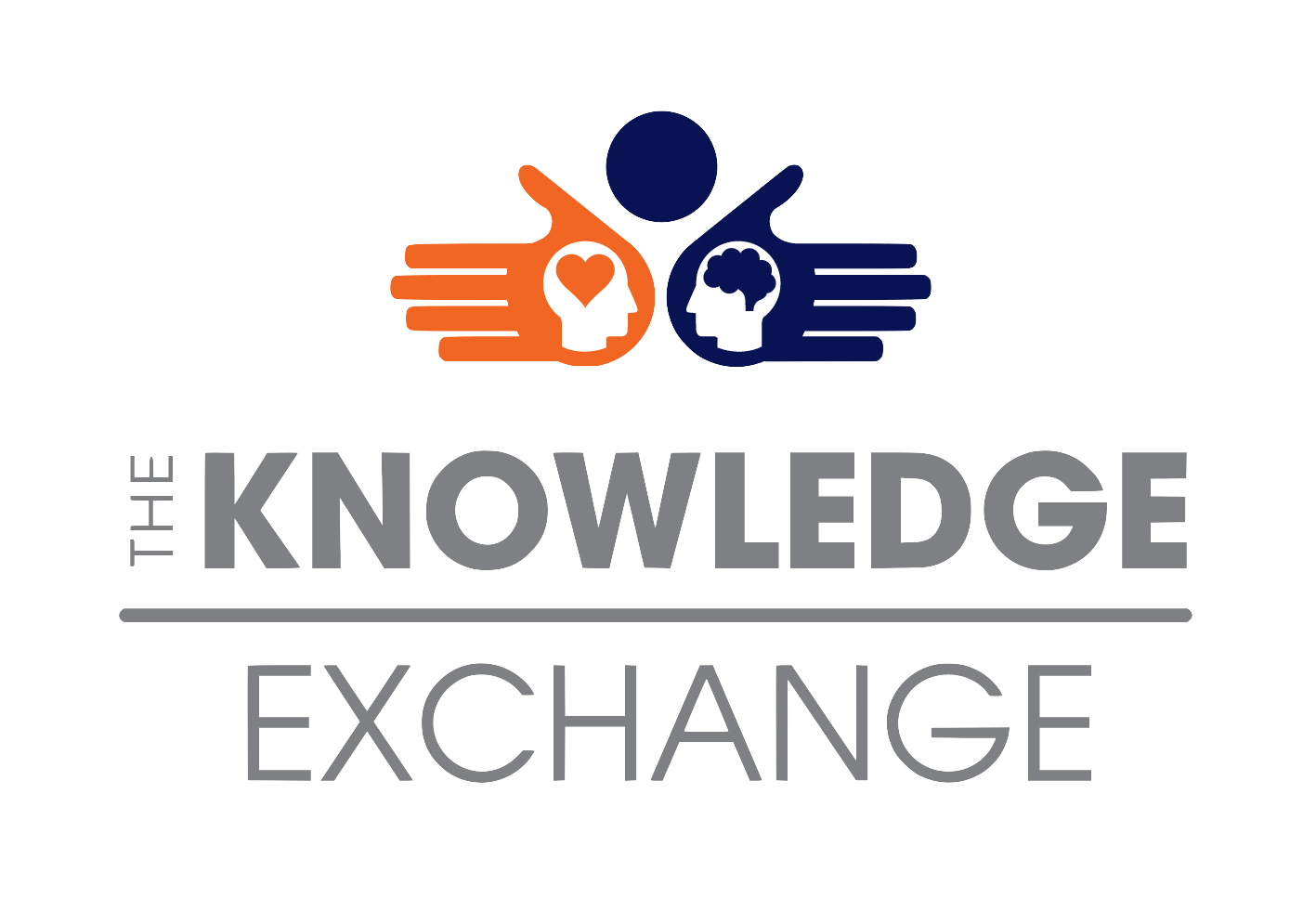